Dr. Quinn Henoch talks about the importance of having progressive workload increases, especially after a reduction, to reduce injury risks.

So, here’s the case in research. In one of these studies, they looked at an athlete who was injuring {his} hamstring. He was a rugby league athlete, {who} kept injuring his hamstring at high speed running loads.

This is tracking high speed running load, the X axis is training week, {...}, and the Y axis is high speed running training load, or essentially, in the circles here, these are acute to chronic load ratios. So in week 12, we started with 0.7, so he wasn’t doing as much that week then what he’s typically done and then at 13 he’s down to 0.3, so he’s not doing a whole lot that week at all. But then look what happens to week 14, now we’re into a normal week, compared to normal chronic loads. And then, in week 15, BAM to 1.6. So that’s more than a five-fold increase from week 13 to week 15. In two weeks time, we’re spiking that work, and then what happens? We got hurt.

These two weeks {16 and 17} are pretty typical of what we see. We get hurt, our workload goes way down, and then look what happens the next week: we do absolutely nothing. And you can kind of make up narratives if you want, maybe the coaches or the athletic trainers were like: “You know what? Do nothing this week, just get it to heal, feel better, just lay off completely.” And the athlete was like “You know, I’m just not going to do anything this week and see what happens.” And look what happens on week 18: his work spikes up to the highest A:C ratio that he had had in that entire block. After an injury!

So again, if we’re making up narratives of what happened here, well, he probably stopped feeling pain so he thought he was good, maybe the coaches thought he was good, now he’s missed a couple weeks of training and you got to make that up somehow right? So “Get back out there kid, let’s get you all caught up and double your work from 0 to a 2 A:C ratio” and then what happens? We get hurt again and we’re back to doing nothing. 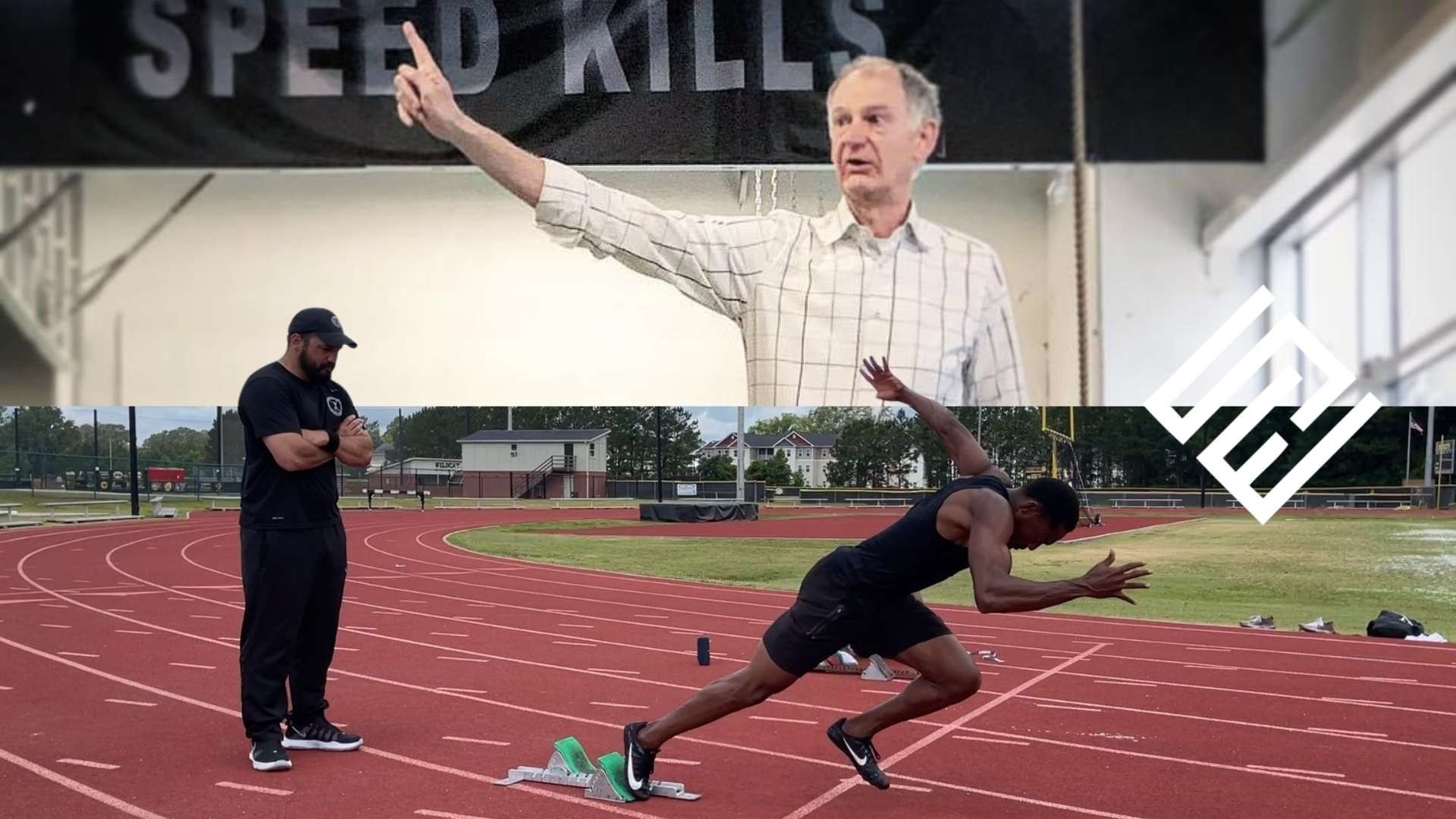