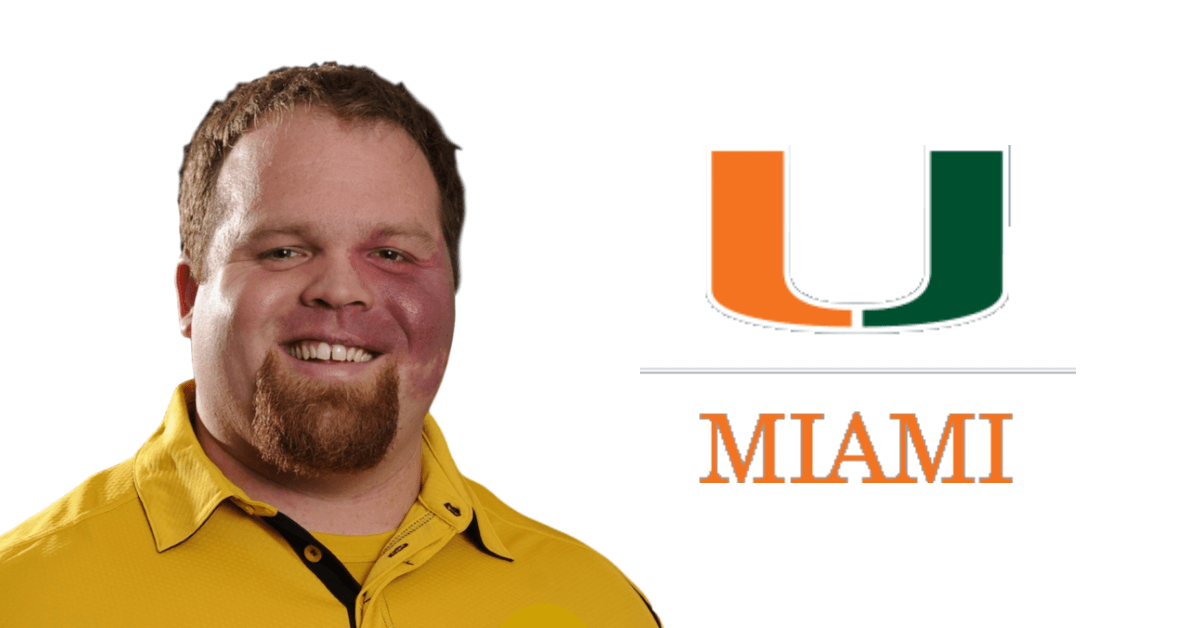 He had the fortune of working with some athletes who went on to be professional athletes and Olympians.  Mann is most well known for his popularization of various methods of autoregulation of training such as velocity based training and the autoregulatory progressive resistance exercise protocol.  Through these methods athletes are able to see rapid increases in strength and power by progressing at their own rates of adaptation.  Mann has been involved in researching different aspects of athletic performance beyond just strength and power with his publication "The effects of academic stress on illness and injury in division 1 football," where they found the likelihood of injury for a starter was actually higher during an academically stressful week as compared to training camp.

Mann has been all over the world speaking on these topics and his talents have been utilized by multiple professional sporting organizations in consulting on velocity based training and other topics.